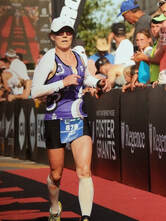 Kari Gregory has been involved in Triathlon since 2005 and continues to love the sport as an athlete and now as an NCCP Triathlon Coach.

Her years as a certified Personal Fitness Trainer and Life Coach complement her skills as a Triathlon coach. Kari appreciates the team approach to an individual sport and how that can work for her athletes. Train in groups. Train solo. Compete. Rinse and repeat.

​When athletes have training plans that fit their lifestyles, any event is possible. Kari has competed in a variety of the triathlon distances, including an epic trip to ITU Worlds in China in 2011.  She has been working with coaches Chris and Jill and Triathlete Within for several years now, leading their strength workouts and soaking up (literally) their mentorship on the pool deck, track and bike trainers.

​Who is Kari? She is a Mom to four daughters, has and ignites positive energy and embraces the impact of health and wellness in our lives. She’s a former teacher and a consummate student who takes that learning to her clients. ​ 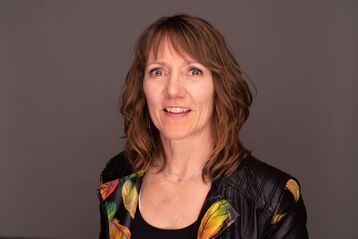